Within a past project I was working on a topic that was covered by Daniel Paluszek in his blog post Security Compliance – Pre-configure your vApp firewall rules inside vCloud Director using NSX DFW (Part 1 of 2). But I had slightly different goals than Daniel, I had the premise to represent the whole configuration inside the vCloud Director user interface and the naming of the virtual machines was needed to be flexible. So to the concept of Dynamic Security Group with Tag was born. VMware NSX Security Groups and Security Tags can also be used in vCloud Director multi tenancy environments.

The core of the concept coveres:

I will cover all of the objects related to this concept. The UI used in my examples is the vCloud Director HTML5 View of the  OrgVDC Distributed Firewall (DFW). All of the objects and configuration can also be viewed with my PowerShell Module. In addition, the Module can be used to manage the Tag assignment of the VMs.

The first component of this concept is the Security Tag. The Tag will be applied to the VM(s) that should be part of Security Group. 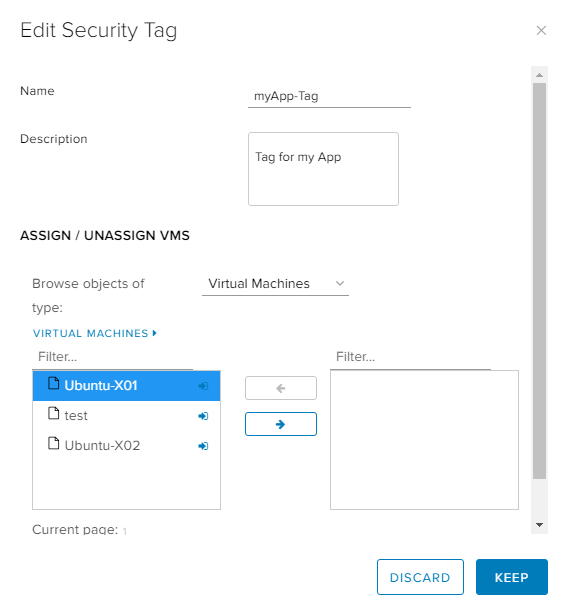 All Security Tags of the OrgVDC via PowerShell:

VMs with a known Security Tag can be shown with the Get-NsxVcdDfwSecurityTagVMs function:

The Get-NsxVcdDfwSecurityTags function needs the ID of the OrgVDC as input. In most cases I use the PowerCLI to gather such details: 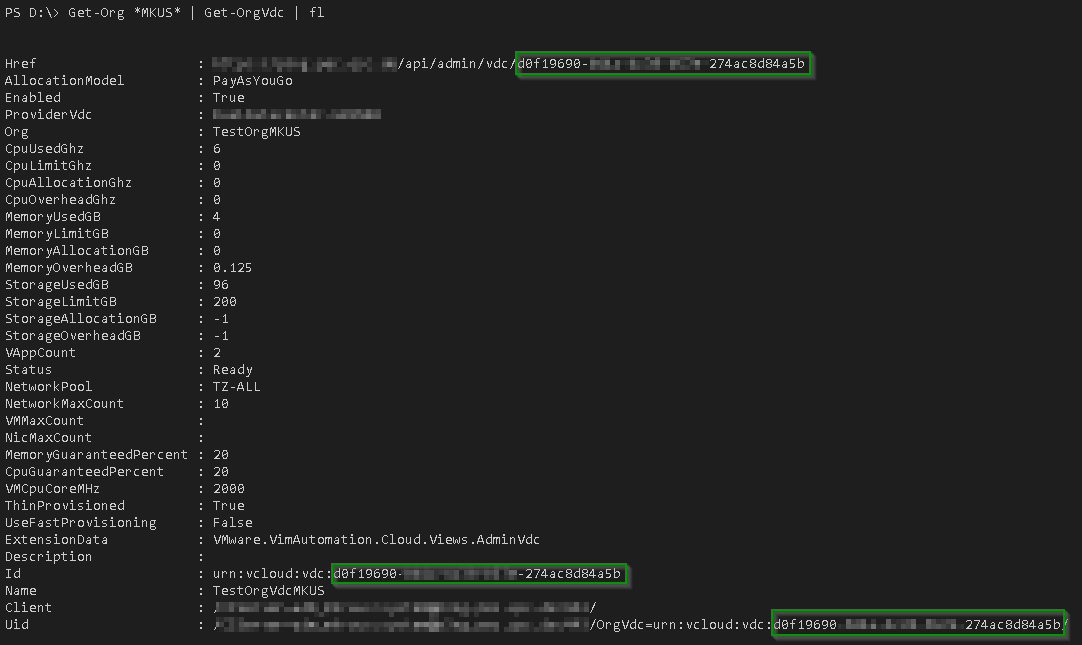 NSX Security Groups can be configured with static memberships or dynamic memberships with different criterias. One possible criteria is a Security Tag. 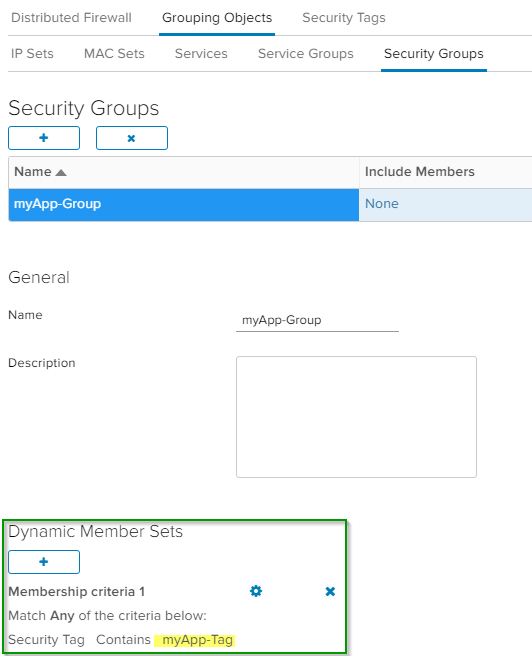 The API also shows the Dynamic Security Group membership with the Security Tag as criteria: 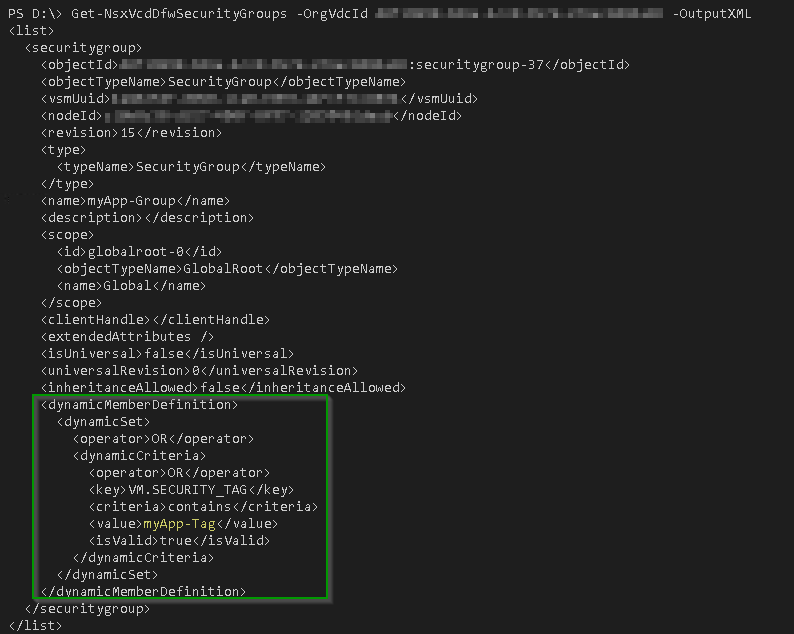 The Distributed Firewall Rule contains the Dynamic Security Group with Tag as Source or Destination, depending on your concept.

The selected Source is a custom Security Group: 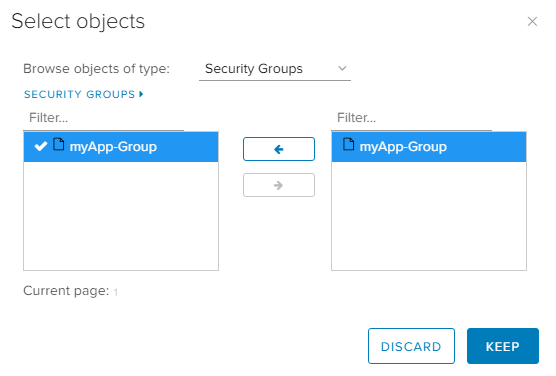 The DFW Rules in vCloud Director can also be reported from the API with my PowerShell Module:

Remove Tag from a VM:

Get the VM ID

The required VM ID can also be gathered with PowerCLI:

The benefit of this concept becomes clear by the fact that with only three additional lines (one if you do without good legibility) of PowerShell code the whole DFW Ruleset can be applied to a newly provisioned VM.

Markus is living the IT-Pro life for more than 10 years as a Consultant, Architect and Systems Engineer. He is focusing on virtualization and automation technologies. In addition to his fourth Veeam Vanguard nomination in 2020 and the first NetApp A-Team nomination in 2019, he is a 5-time VMware vExpert.